Interregnum: between emergence and contamination is an exhibition in the form of an online publication inviting the reader to reflect on the in-betweenness of the present condition. Building on Antonio Gramsci’s definition of the interregnum as a period of crisis or an in-between time, the liminal spaces described in the curatorial text and works in the publication are caught between what has yet to collapse and that which cannot yet manifest.

The project presents fragments from films, conversations, sound, and text reflecting on terms such as contamination, delinking, entanglement, alliances, and interregnum. Positioning the readers or viewers as active participants, the project reflects on the potential effects of both the individual and collective imagination to envision a different future. The aim is to think about how the participating artists’ work can reflect the interstices of our encounters translated and mediated from various vantage points, locations, disciplines, and politics.

Accompanying this publication is a set of film screenings that were made available on Artis’ website from June–September 2021. The artists included are Ofri Cnaani, Deville Cohen, Dor Guez, Nir Evron, Elite Kedan, and Nestor Siré. To inquire about viewing the films that were part of the screening program, please email us. 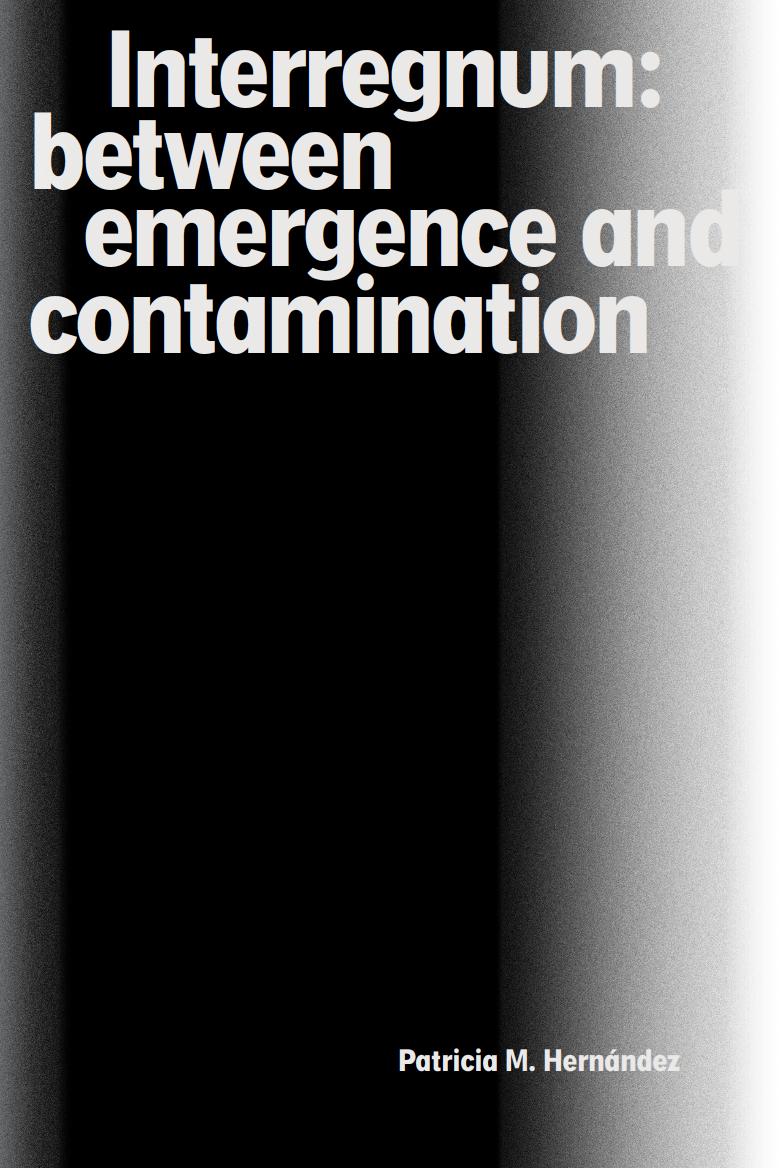 The third in a series of workshops dedicated to the notion of suicide. Featuring dancers Tushrik Fredericks, Margaux Marielle-Tréhoüart, and Laura K. Nicoll. Produced in partnership with Artis, PS122 Gallery, New York, and JOAN, Los Angeles.

﻿scenarios in a gap (the control, the intention, the body, the not_forgetting), 2020

A selection from a series of archival inkjet prints.

A selection of films from the Cuban film festival Hieroscopia. 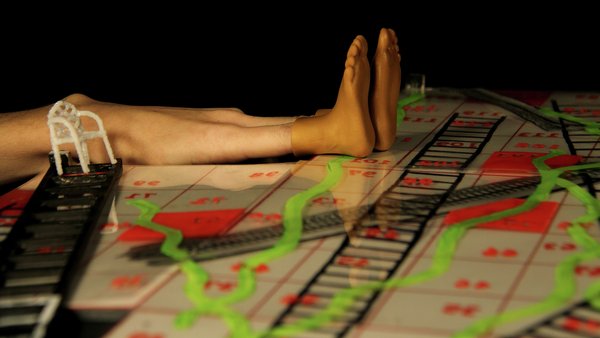 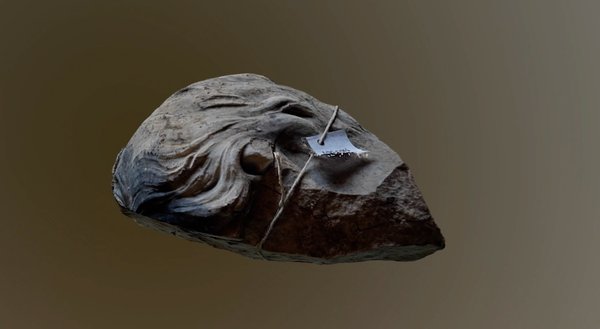 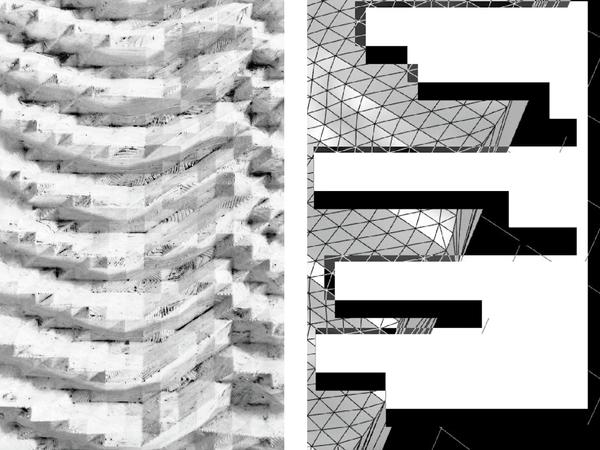 artist film
scenarios in a gap (the control, the intention, the body, the not_forgetting) by Elite Kedan 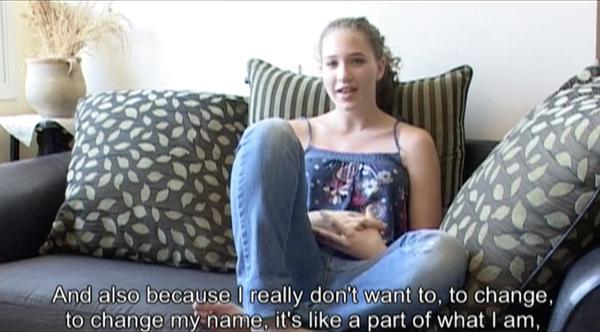 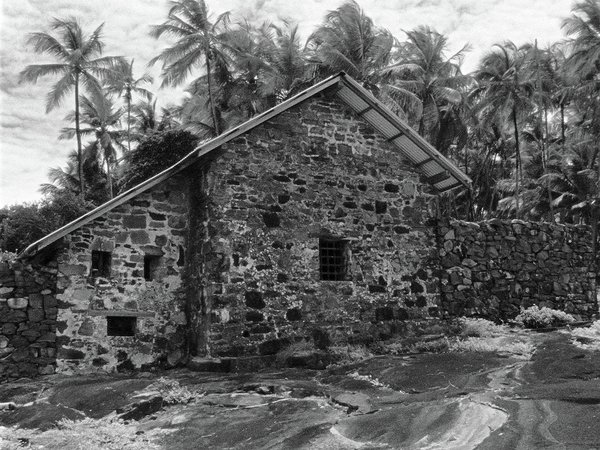 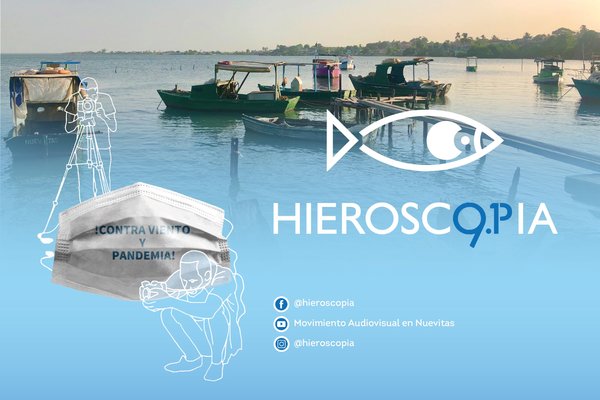 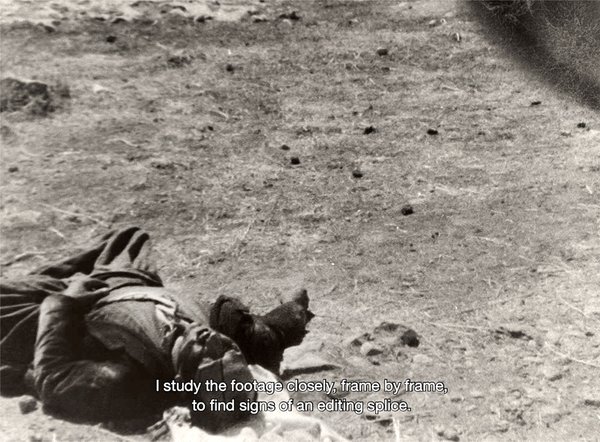 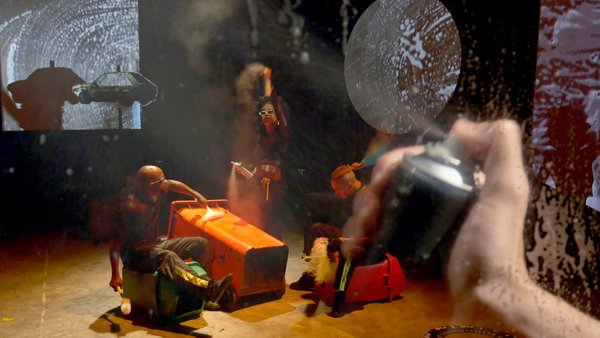 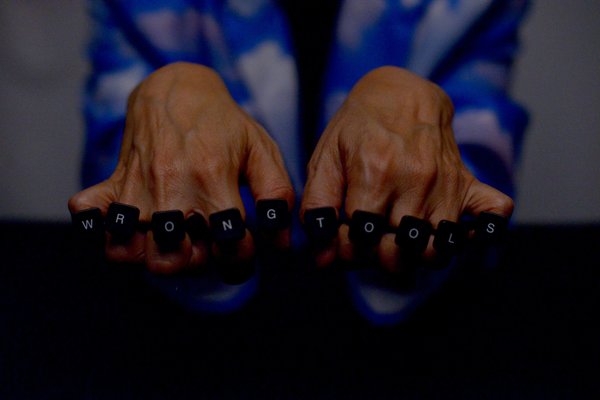 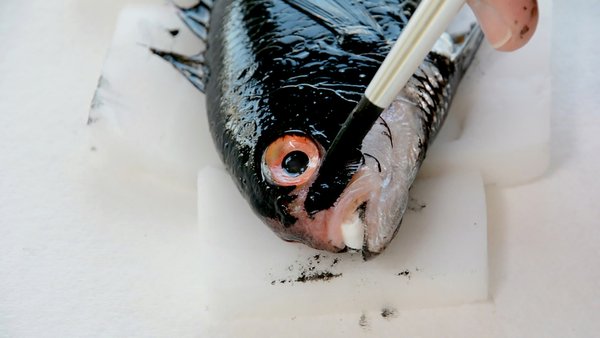 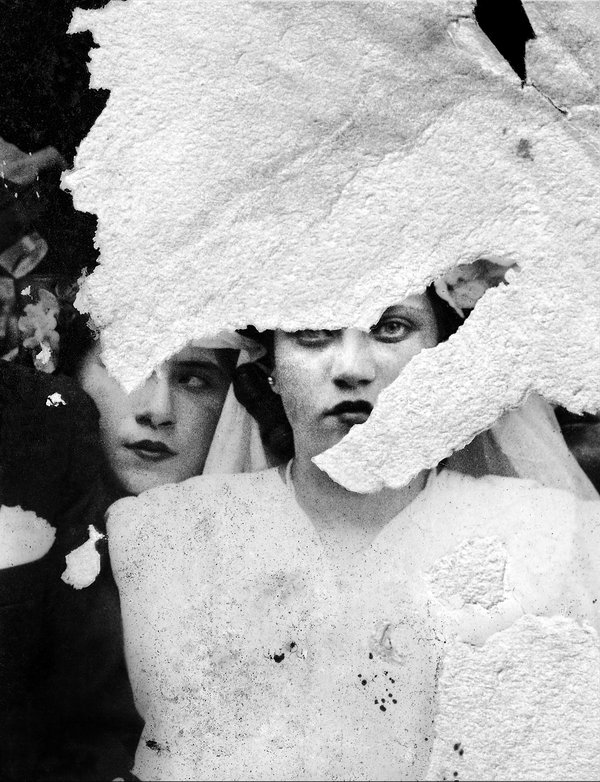