Description of ProjectAudio CreditsArtist Bio
Interregnum: between emergence and contamination

Please scroll down to play the video. 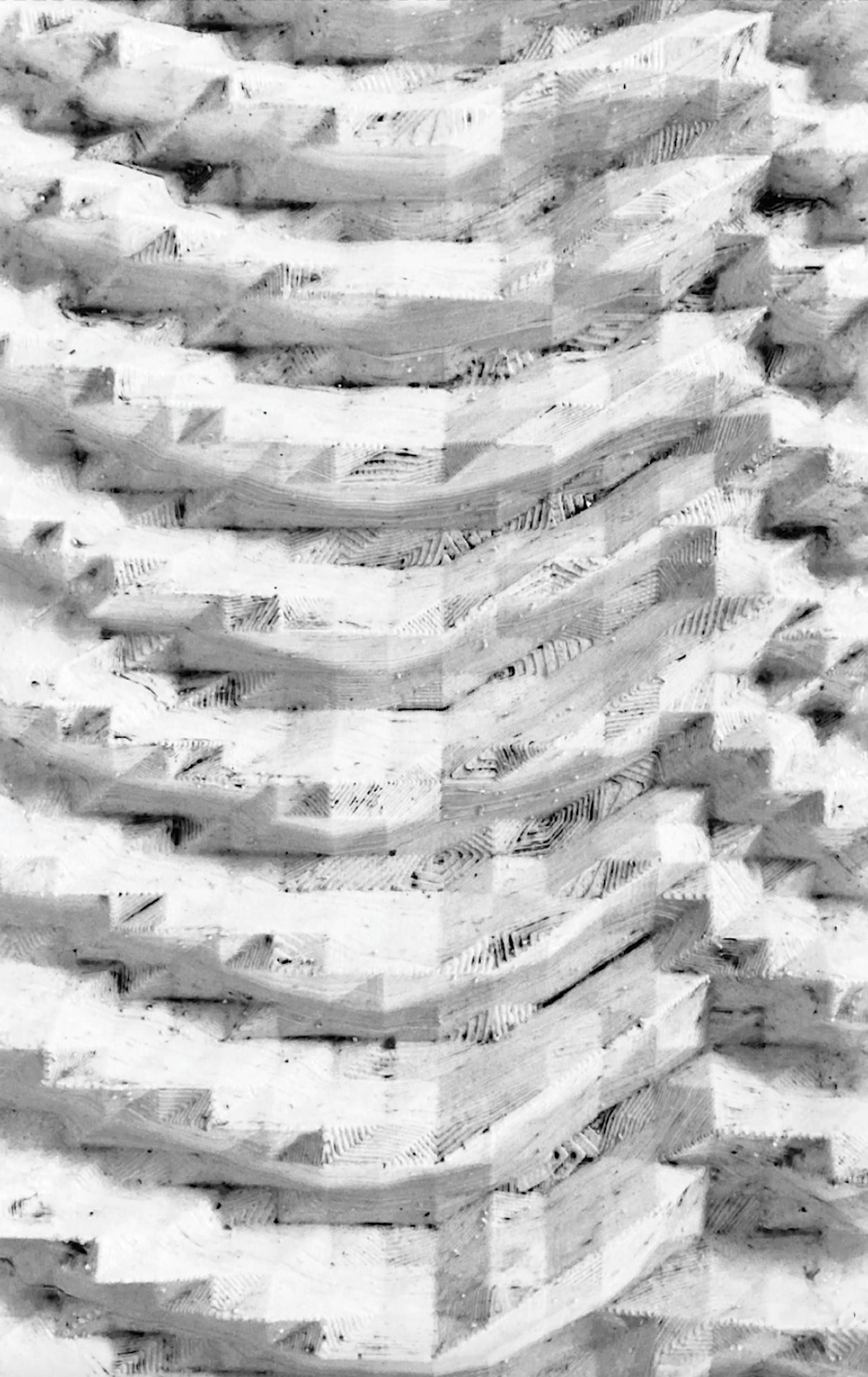 *the above is a selection of videos from scenarios in a gap, a collection of a larger set of variations under the same title.

“scenarios in a gap (the control, the intention, the body, the not_forgetting) is a project-specific exercise conceived as a reflection on the term interregnum, and the spaces formed by gaps, interruptions, and transitional states, implemented as a potent site of strategy and intention. The work is a set of video variations, and aims to be experienced as a form of meditation, creating a bracketed space for the viewer that might stretch or contain time in generative ways. The title refers to ‘scenario modeling’ or computer simulations used by governments and organizations to navigate uncertainty or a range of potential futures, while the parenthetical portion of the title has more personal origins related to a desire to connect during the recent COVID-19 quarantine.

Initially intended to be experienced on a smartphone, the videos are pdf scrolls of recently completed material explorations, including text and found audio. They are similar to the ways that I consumed online meditations. The video scrolls are part of an object-making process of learning various digital and analog techniques for modeling and fabrication, including: conventional and algorithmic 3D modeling software, 3D printing, digital scanning, CNC milling, slip casting, clay press molding, ink rubbings, silkscreens, and traditional casting (using concrete, plaster, resin) of brick-sized artifacts. The text is in the form of scenario quatrains, written to evoke various temporalities, subjectivities, and landscapes. The audio that accompanies the videos is made of excerpts from recordings that I listened to while on walking meditations, which effectively became the soundtrack to my quarantine experience. The resulting videos are prototypes, evidence of a process, and an exploration in approaching uncertainty and change.

scenarios in a gap began with digitally modeling topographical surfaces, including natural formations such as mountains, rivers, and lakes and concluded with the formation of ice. The digital renderings were made using algorithmic scripts. The elemental and ephemeral nature of algorithms and ice are central to the work, bridging a spatial and temporal spectrum from the abstract (digital) to the geologic (ice). Whether as foundations of our virtualized global systems, or destabilized ice sheets, both substances share fundamental roles in the construction and disassembling of our surrounding environments.

What began as a concern with object-making using digital and analog methods became, instead, an illumination of the inherent precarity and impermanence that these ‘materials’ embody.”

Elite Kedan is an artist and registered architect based in Miami, Florida. Her work is about place, process and narrative formats that reveal our current landscapes and speculate on its trajectories. She received a Master of Architecture in Urban Design from Harvard University Graduate School of Design. She is a member of Alliance of the Southern Triangle (A.S.T.), a multi-disciplinary initiative exploring how artistic and cultural possibilities can be reimagined in the context of climate change. The work presented here was made during a 2020 artist residency at Anderson Ranch (Snowmass, CO) through Oolite Arts (Miami, FL). www.info.elitekedan.com