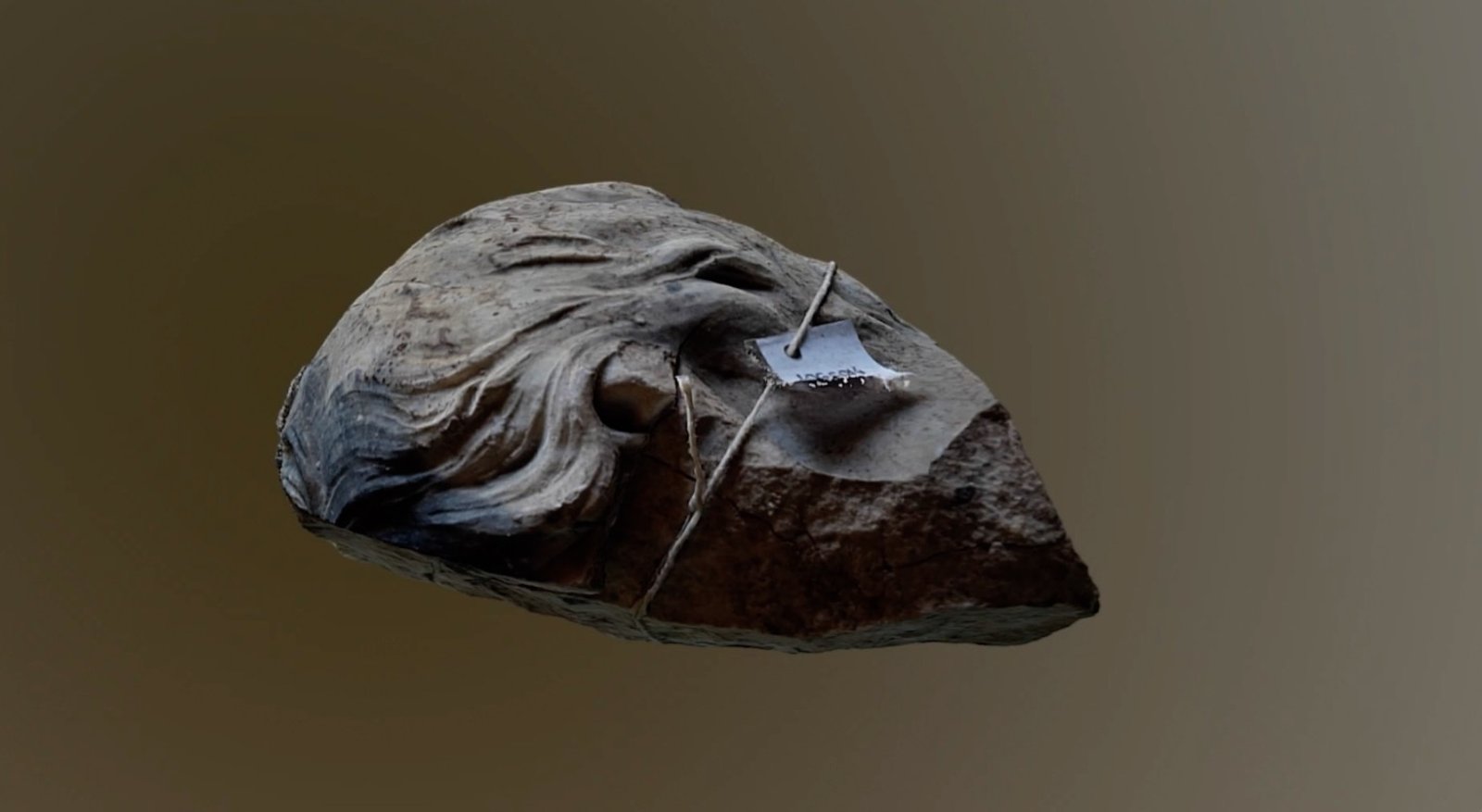 Fire is oblivious to history. In six short hours in September 2018 a fatal fire brought to an end centuries’ worth of treasures in Brazil’s national museum. Only a handful of artifacts of the 20 million items that were housed at the museum survived this colossal disaster. It feels almost unimaginable that so many valuable objects were simply wiped off the earth without leaving any digital trace. What survived was captured and stored in several formats, and most of it is available online and open to the public to view and use. The digital files are accompanied by a full virtual tour, a product of Google Arts & Culture, where one can easily visit the no-longer-existing museum. The digital collection that formed from content contributed by users/visitors can be found on Wikimedia Commons and includes photos of the collection as seen on visits to the museum. There was no systematic digitization effort at the museum and the fragmented collection that remains represents a challenge to fixed taxonomies and epistemic frameworks, traditionally designed by the institution.

It is a story that starts with an error. Can we possibly think of these digital residues as an active form? If so, in what way can these “active residues” of body, data, and matter help us imagine the day after the museum?

Leaking Lands is a multi-faceted project that includes a video installation, lecture-performance, and written research. Sometimes it acts like a “digital séance,” using the Google virtual tour to wander around the spectral museum, guided by conversations with several of the institution’s caretakers, people who looked after the collection and the museum’s publics. In other parts, I use the hybrid collection, or a digital recollection, to look at ways data systems intermingled and refused the canonic institutional order and its indexing system, industry standards, and the forms of governing these orders represent.

Leaking Lands is a practice-theory coproduction. I am thinking “with performance” and seeking language that redefines a series of embodied partialities and new spaces of performance-data-matter. In one part of the project I turn to a tactile vision, the micro proximities between the touching fingers and the touchscreen and how they offer skin-seeing, a brain that melted down to the flesh, the bones, the guts, the skin. I ask, what can be done with performance in a space with no-body?

As part of the project, I invited Uruguayan born, Brooklyn-based dance-maker luciana achugar to collaborate. achugar has developed an embodied practice that she uses for making dance, teaching, and for ritualistic gathering. For our collaboration, I worked with a number of objects from the burned collection that survived as 3D models. I challenged achugar to engage with her somatic practice only by voice and to engage with objects without tactility. Like achugar approaching the body in its prelingual state, when sensations don’t have names yet, I worked with the 3D simulation, searching for the point where the object is too closed to be known. In each video segment, we started with a single object: a mammalian skull, a fossil, a mineral, an object used for Indigenous rituals, and a classic marble bust of a woman. Using the 3D model, I started to wander through the back of the objects and “crawl” into their inner spaces. With achugar’s guidance, the inner spaces of the objects became a landscape of caves and digital grottos, or bodily passages, like veins or a digestive system. I zoomed in to the point the object melts away. It was no longer a cultural product designed for the gaze, to look and know.

These objects made their way to the institution through a culture of extractivism and were then named, ordered, archived, categorized, compared, and contrasted. The digital ghost of the destroyed objects is now melting into the voice, circulating back to a pleasure point where body part and the partial object are no longer separated, they melt together into a new state of being, they are performance-data-matter. At this point, looking at the object is no longer a way of knowing it. Instead, being with an object is offered as‬ form of resistance and not of captivity.

With achugar, we approach hapticality through unbounding the body from its hierarchical organization toward a state of fleshy being. Objects and bodies are too partial, too closed, or too far away to be captured through a system of categorization, which makes them harder to possess.

Leaking Lands is the dematerialization of an individual body into a collective arrangement of bodies, matter, and technology, not as a split, but as a temporal alliance. Such a process accepts the screen as a social agent that can transmit closeness. The computer’s skin as a way of manifesting an embodied relationship with an “other” and the establishment of a tactile and haptic encounter with ourselves through an “other.”

Ofri Cnaani is an artist and educator currently living in London. She works in time-based media, performance, and installation. She is currently a PhD researcher and an associate lecturer at the Visual Cultures Department, Goldsmiths, University of London. Prior to her recent move to London, Cnaani was based in New York City, where she was a faculty member at the School of Visual Arts’ Visual and Critical Studies program. At SVA, she also ran the program City as Site: Performance + Social Interventions. In 2016, with curator Roxana Fabius she co-founded the Unforgettables Reading/Working Group at A.I.R. Gallery, New York. Cnaani’s work has been shown at Tate Britain, London; the Metropolitan Museum of Art, MoMA PS1, the Kitchen, BMW Guggenheim Lab, and the Bronx Museum of the Arts in New York; Inhotim Institute, Brazil; the Israel Museum, Jerusalem, the Herzliya Museum of Art, and the Tel Aviv Museum of Art, Israel; Amos Rex Museum and Kiasma Museum, Helsinki; The Fisher Museum of Art, Los Angeles; Twister, Network of Lombardy Contemporary Art Museums, Italy; Kunsthalle Wien, Vienna; Arnolfini Foundation Museum, Bristol; Moscow Biennial; and Prague Triennial, among others.